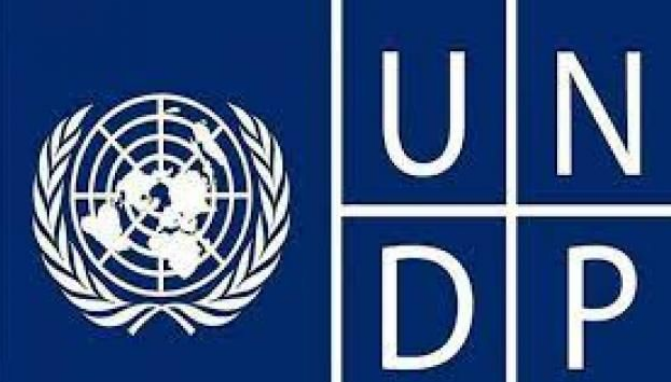 The United Nations Development Program said today, Thursday, that the conflict between the Nigerian government and Islamist rebel movements in the northeast of the country has killed nearly 350,000 people by the end of 2020.

The death toll, presented by the United Nations Program in a new study on the war there and its impact on livelihoods, is 10 times higher than the previous estimate of about 35,000 dead, which was based only on those who have died fighting in Nigeria since the conflict began 12 years ago.

"The full human cost of the war is much greater," the United Nations Development Program said in a report released by the Nigerian Ministry of Finance, adding: "Many have already died due to the spillover effects of the conflict."

The United Nations Development Program reported that children under the age of five years account for more than nine out of ten deaths, and that 170 of them die every day, noting that if the conflict continues until 2030, more than 1.1 million people may die there.

He added, "Destruction and displacement have led to a decline in development in the region for decades, and the continuation of the conflict will only lead to a deterioration of the situation in the region."

We presented to you, our valued visitors, the most important details about the news of the United Nations: Insurgency in northeastern Nigeria kills about 350 thousand on Dot Al Khaleej. In this article, we hope to have provided you with all the details clearly and with more credibility and transparency. Through our alerts system on your browser or by joining the mailing list, we look forward to providing you with all that is new.