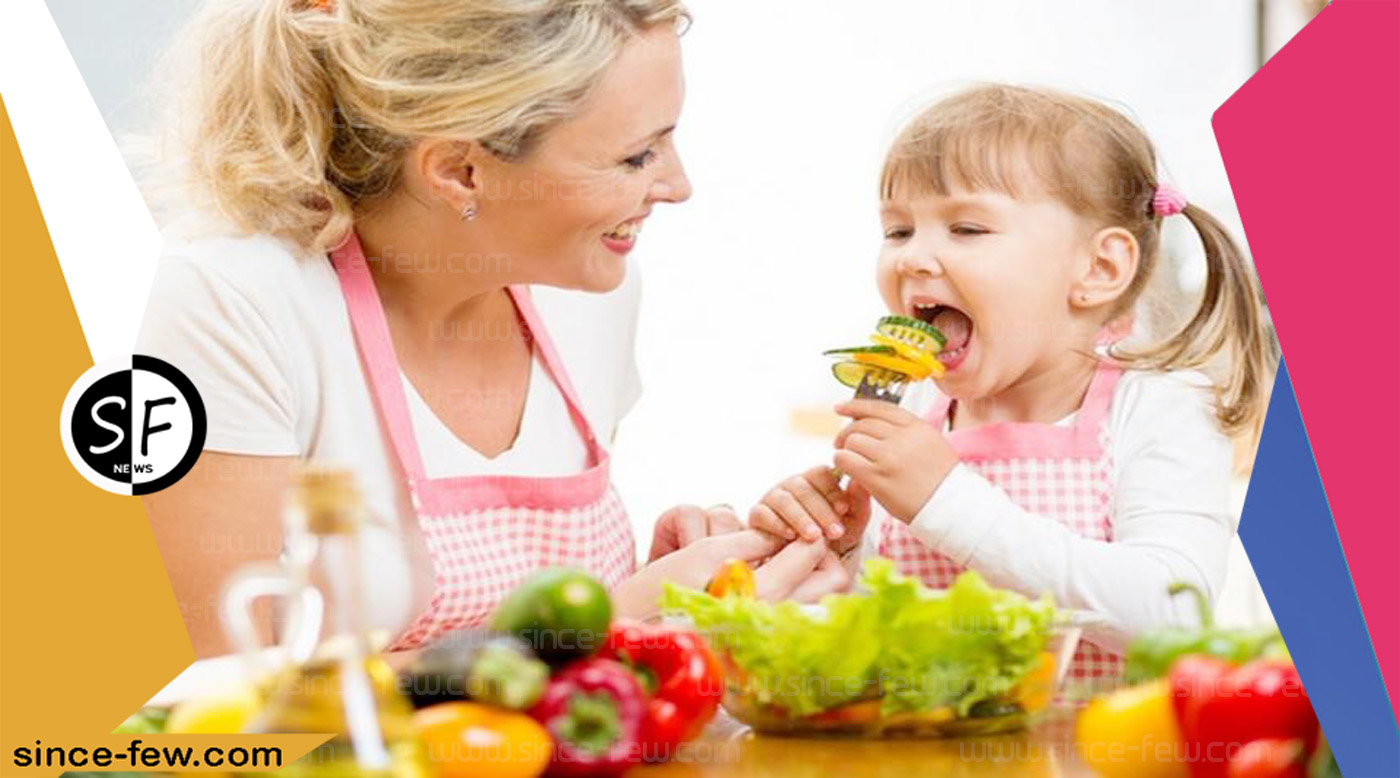 Balanced healthy nutrition is the basis for the proper growth of your child, the strength of his immunity, and his enjoyment of good health in the future, and the child gets used to healthy food from a young age, and accustoming it is your task as a mother.

In order to create a healthy diet for your child, and encourage him to stick to it, follow the methods below.

1- Make Healthy Foods a Part of Your Child's Life

Healthy foods are fresh and have multiple flavors and smells, so they work on developing the child's sense of taste, and make him later able to differentiate between food, and build his memory of flavors, prompting him to choose the flavors he was accustomed to since his childhood, so make sure that your child is surrounded With healthy foods, until he gets used to it, and always chooses it.

2- Do Not Force Your Child to Eat

Forcing a child to eat is counterproductive, so never force your child to eat, and when your child refuses food, leave him until he feels hungry and asks for his meal, and thus the child feels that he is in control and that he is not forced.

Often your child will refuse to eat some healthy foods, do not rush the results, be patient and calm, and try again until your child accepts the food.

4- Be a Role Model for Your Child

Children learn by simulation. If your child sees you eating junk food, he will not like eating healthy food. So be a role model for your child, and eat healthy food to encourage him to stick to a healthy diet.

The favorite activity of all children is playing, so combine playing with food. Studies have shown that playing with vegetables and fruits makes the child more receptive to eating them later.

Allow your child to play with vegetables and fruits, and you can involve the child in preparing his meal as a kind of play as well.

A child needs about 10 to 15 tries before he gets used to eating a new food, according to the American Academy of Pediatrics.

So create a ritual to try new foods, such as sniffing, licking, taking small bites, and you can offer these rituals to your child as a play, so that he gets used to eating this type of food.