WhatsApp will test a new design for iPhone users, according to a report issued by WABetaInfo, and the design will be similar to the design of WhatsApp, which it recently tested for Android devices; The company recently released a beta update for a limited number of users, introducing the new design, in addition to a completely new interface for group voice calls.

In the new update, the sound waveforms of all participants in a conference call will be similar to those found in voice notes, and although the design updates are minimal, they will provide a modern look. 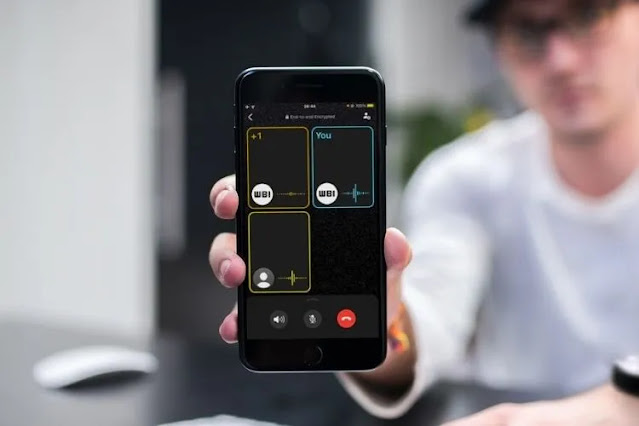 Several days ago, we had seen that WhatsApp is also working on providing a new feature, which is the ability to preview documents without opening them, which will allow people who send many images in the form of a document in order to maintain its quality, to view those images without opening them, and certainly this feature has been Copied from the strongest competitor Telegram.

We also hope that Meta, the owner of WhatsApp, will include in the upcoming updates solving the problem of image documents not appearing in the device’s media when opening the gallery, as well as the ability to preserve the quality of images when sending them.