Is World War III Near? 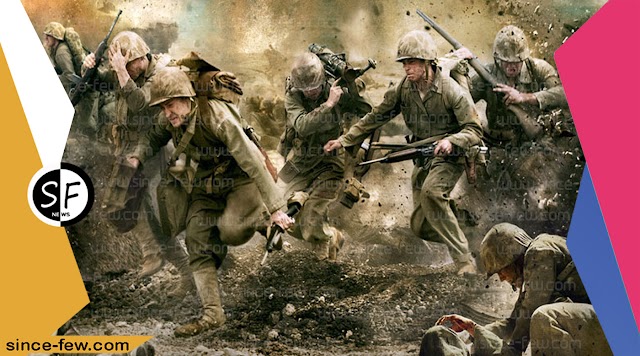 There is a state of anxiety and great fear pervading the whole world, and there is increased talk about the presence of political, military and geographic changes expected in the coming period, and many people interested in international affairs wondered: Is World War III near? We will answer this question in detail in this article, and we will also present the most important global predictions regarding international and military security for 2022.

Is World War III near?

With the beginning of 2022 and there are international and global events occupying the entire world, these events can cause very important radical military and political changes.

Until this moment, the possibility of World War III is largely limited, but not impossible.

With the escalation of the military situation and the difficult situation between Russia and Ukraine, many global military predictions have spread, warning of the possibility of World War III, as the conflict is very intense between the great powers of the world from the military side as well as the economic side.

The danger does not only surround the State of Ukraine, the danger also extends to the possibility of a very huge war in 2022 in the State of Taiwan.

World War III Could Break Out in Iran

The Danger in North Korea

Thus, we have answered the question of whether World War III is near or not, and we have clarified the most famous opinions of military analysts in this matter.