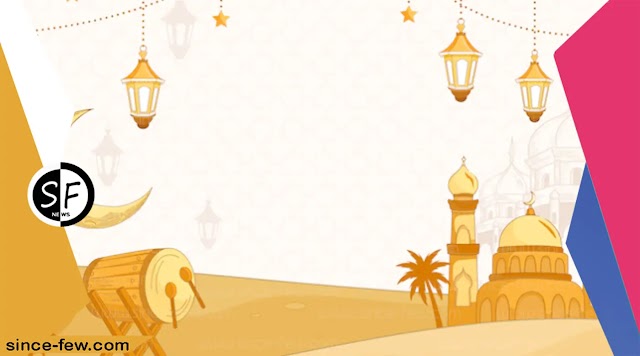 Fasting timings are determined by dawn and sunset, and hence vary from day to day in the United Kingdom as Ramadan advances.

The holy month of Ramadan is approaching, and Muslims all across the world are prepared to fast in honour of the event.

Fasting hours are based on dawn and sunset, and hence shift from day to day as Ramadan advances, making it a difficult procedure at the best of circumstances.

This indicates that the fasting time this year will become longer with each passing day, with the days steadily growing longer as summer approaches.

Throughout the holy month, here are the important dates and a guide to fasting hours for believers in the United Kingdom.

Ramadan, like other Muslim festivals, is based on the lunar calendar, which means its date shifts significantly in the more generally used Gregorian calendar.

"The Islamic calendar follows the phases of the moon, popularly known as the lunar cycle," explains Muslim Aid. As a result, in the Gregorian calendar, Ramadan occurs around 10 days earlier each year."

The observation of the crescent moon, which usually occurs one night after the new moon, kicks off the month.

Ramadan is set to begin on Saturday, April 2nd, though it may start a day later if the moon isn't visible.

It lasts between 29 and 30 days, until the next crescent moon appears, signalling the conclusion of the holy month and the beginning of Shawwal, the tenth month of the Islamic Hijri calendar. 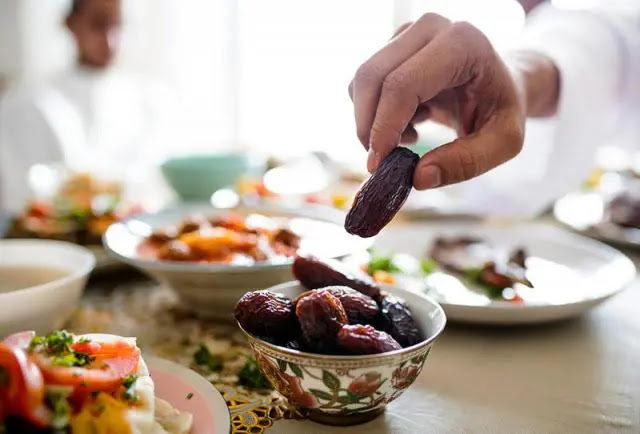 When Are The Iftar and Suhoor?

Salat (daily prayers) take on more significance during Ramadan, both because the holy month is regarded as a time of introspection and purification and because they help to shape the fasting hours.

Every day throughout Ramadan, Muslims have the Sahoor, a pre-fast meal that begins before sunrise and ends with the Fajr, the first prayer of the day.

The Iftar meal, which follows the Maghrib, the fourth prayer of the day, breaks the fast at sundown.

Because the days become longer as the holy month progresses, the fasting period becomes increasingly difficult as worshippers approach the end of the holy month and the celebration of Eid al-Fitr.

While the fast will be nearly two hours longer at the conclusion of this year's Ramadan than it was on the first day, it will fall nearly two weeks earlier than last year's holiday, resulting in shorter days.

Timetable for Ramadan in the United Kingdom in 2022

Both the Central London Mosque and the East London Mosque have created Ramadan timetables that provide worshippers in the capital with all of the information they need to properly observe the fast.

For the Muslim holy month of Ramadan, these are the essential times for Fajr and Maghrib — when the fast begins and ends – in London.

The start and end dates are determined by the sighting of the moon, which indicates when Ramadan begins, which is scheduled to be Monday, April 12 this year, while the timings apply to London:

Because dawn and sunset hours vary across the rest of the United Kingdom, there are differences in timing depending on location.
Fortunately, Muslim Hands provides the following useful instructions for adjusting the fasting schedule to your location:

What Exactly is Ramadan?

Ramadan is the ninth month of the Islamic calendar, and it commemorates the month-long fast during which God is claimed to have revealed the Quran to Prophet Muhammad.
Muslims are supposed to fast for 30 days during daylight hours, abstaining from eating and drink, even water, as a way of celebrating and reflecting on their faith.
Along with the Shahadah (statement of faith), Salat (prayer), Zakat (charity), and the Hajj trip, fasting during Ramadan is one of Islam's five pillars — the essential laws that all Muslims follow.
During Ramadan, Muslims offer more Salat, in which they express their gratitude to Allah, while the fasting routine allows them to understand the suffering of others.
Fasting Muslims are encouraged to read the Quran, which is recited at the Tarawih, which are special nighttime prayers held throughout the month.
Ramadan, which literally means "scorching heat" in Arabic, is the month in which God is claimed to have revealed the Quran to Prophet Muhammad through the archangel Gabriel in the year 610 AD.

Ramadan is set to end on Sunday, May 1st, with Eid al-Fitr falling on Sunday, May 2nd.
The name Eid al-Fitr derives from an Arabic term that means "feast of breaking the fast," and while it is not an official holiday in the United Kingdom, it is in many Muslim countries.
In normal years, Muslims assemble in a park to break their fast with large-scale celebrations, festival food (especially sweet desserts), prayer, and stalls.
Following Eid, some Muslims choose to fast for the next six days. This is because a good deed in Islam is rewarded ten times, therefore fasting for 30 days during Ramadan and six days during Shawwal generates a year's worth of goodwill.
Tags
Social Media
Related Article