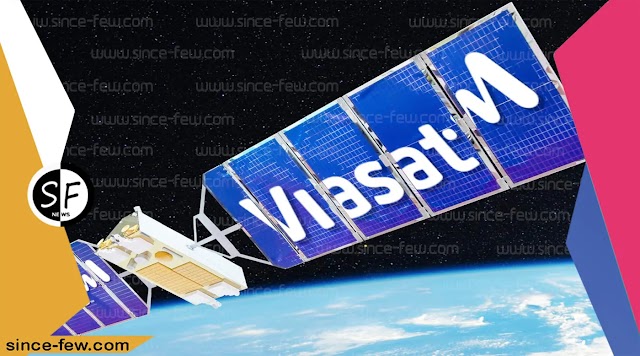 Russia is believed to have hacked US satellite communications provider Viasat on the day of its invasion of Ukraine. It appears to be the most significant cyber-attack linked to the conflict so far, affecting military, as well as government, communications. Western intelligence agencies believe Russia was behind it.

Western officials believe this was almost certainly the work of Russia but have not yet assembled the evidence to make a public accusation.

They believe it fits closely into Russian military doctrine, in which cyber-attacks are used to support specific military objectives - in this case trying to sow confusion by disrupting Ukrainian command and control.

In the initial phases of the Russian invasion, many had predicted large-scale destructive cyber-activity from Moscow.

Nothing on This Scale Was Seen

Ukraine has proved resilient to cyber-attacks

Received extensive support from the West, in terms of both government and private sector

So far, there have also not been major cyber-attacks against the West from Moscow.

The White House did warn this week that it has seen intelligence of possible activity, but it is not clear yet whether this is above the normal level of Russian cyber-activity that is happening all the time or whether it is an indication that Russia is preparing for something more serious.