What Are The Characteristics and Skills of The Zohari Man? 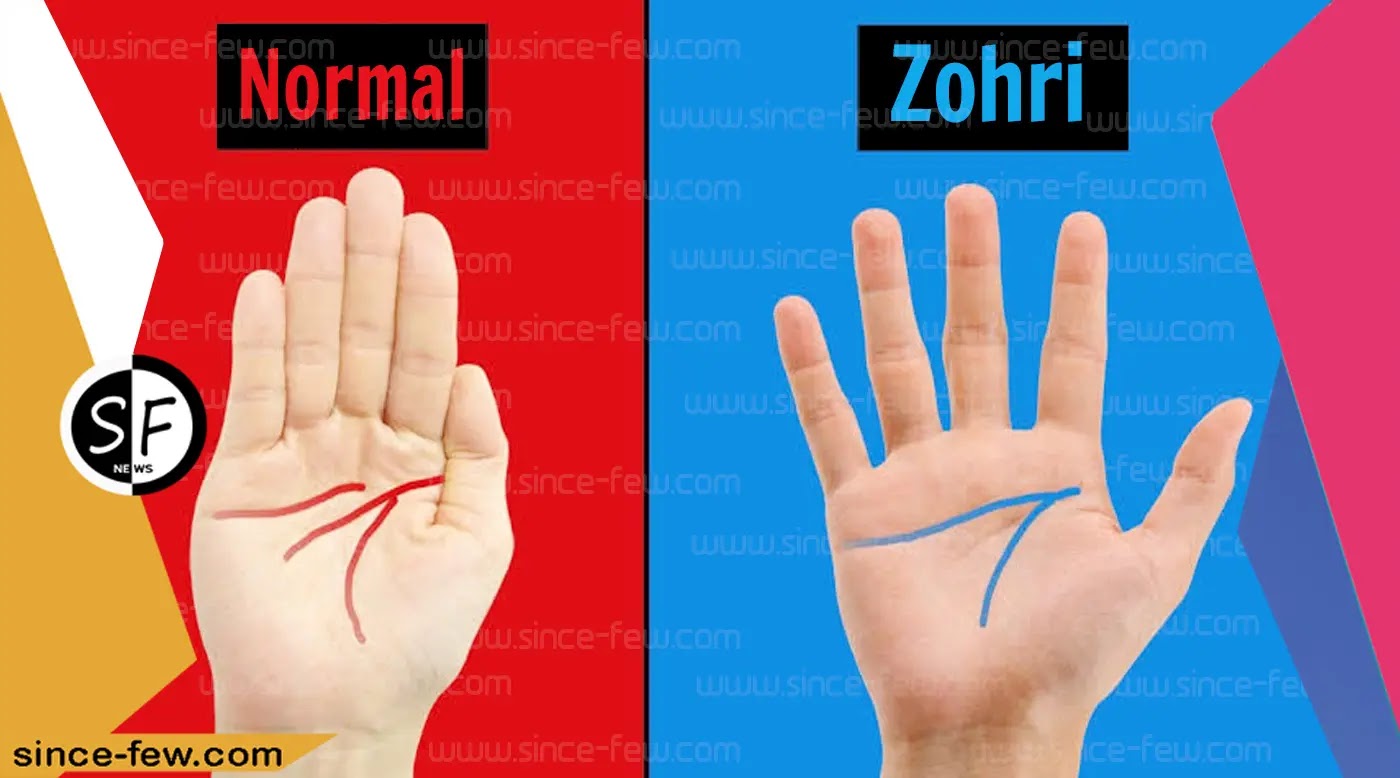 Today we will talk about extraordinary people who are different from us with distinguishing signs that have made them the most important, the abilities they have are frightening or so it is said, some of us may think it is a myth or a myth that we will put forward for suspense or fun, but when we get to the most important part, you will definitely feel the real danger and you will know that it is a serious topic and not just for fun!

What is The Identity of The Zohar Man?

The Zohar guy is the world's most hazardous concern. We've heard many stories over the centuries about humans having supernatural abilities, whether it's seeing the future, seeing the dead, or even communicating with the other side of the world, but did you know that there are humans who have special physical characteristics that indicate they have Unnatural abilities, or so it's said, but these qualities were often more of a curse than a blessing? They're the Zoharites, aren't they?

According to these beliefs, he is a human being with certain characteristics that enable him to speak with other worlds, particularly the world of the jinn, making him a target for witches and charlatans. To fully comprehend this term, we must first comprehend the name's meaning and origin.

In the case of Al-Zohari, there was a split in the proceedings. He explained that it is derived from the dice, or as we know it, the dice, since it represents luck. On the other hand, he claims that this child was the planet Venus when he was born, therefore he was named Al-Zohari, which some disagree because the human being Al-Zohari can be born at any time, according to believers in this phenomenon.

According to the opposing viewpoint, this name is taken from the "Book of the Zohar," one of the most important books of Judaism dealing with the theory of "Kabbalah" and one of the most deadly books of Jewish magic, also known as the "Book of Enlightenment." Jews have been known to have lived in Africa since antiquity. The origin of the word or this phenomena in Morocco could be linked to the ancients and their magic book in some way.

This individual is claimed to be either a group of jinn who wear a child after his birth, or a human child who is replaced by another jinn in the guise of a human. the vastness that encompasses it

According to these sayings, the jinn and demons are subject to this person, and the strangest thing is that the Zohari man can see the jinn's hidden and guarded treasures in the underground and thus reach them without fear of them, or, in other words, he is considered the link between mankind's world and the jinn's world, and thus he seeks him out. Witches and witches attempt to communicate with him in a variety of natural and horrible ways.

As previously stated, a person is classified as zohar based on external traits that separate him, a hidden quality that only sorcerers and magicians can deduce, and other characteristics that are not considered decisive in distinguishing the zohar from the natural person.

It is one of the most significant traits, and it can only be determined by witches and charlatans. According to these features, it is the hue of blood. The Zohari man's blood has a bright pink colour to it. In the world of sorcery, blood is regarded anime and the most. It is even believed that the jinn surround the Zohari blood's owner on all sides. This person's blood is the colour of red mercury. in their society and empowers them to rise through the ranks.
Of course, there are additional symptoms, such as hair colour and division, as well as eye colour, but these are not regarded significant due to the likelihood of their existence in the normal person.

Human Classifications in The Zohar

The charlatans judge these people based on the number and quality of signals on their bodies. A Zoharic person of the first categorization is someone who possesses all of the indicators. He is a Zoharic person of the second degree if he has the signs of the palms and tongue. Furthermore, he is a Zoharic of the third degree. When it comes to the suspicious, he says that demand and use vary depending on the classifications!
The owner of the first categorization is in high demand and regularly used. It's worth noting that in areas where this phenomenon is believed to exist, especially in villages and remote areas, families with children with these characteristics try to hide them as much as possible, because sorcerers and magicians looking for hidden treasures chase them down and kidnap them, and in most cases, the end is tragic, which is what we meant when we mentioned demand and use.
The existence of hidden earthly treasures in some mountainous areas, according to most Moroccan historians and scholars, including history professor Abdelhak Zaidi, is due to historical factors such as the collapse of the Almohad state, which ruled from 1121 to 1269, when there was a huge security chaos following the collapse, prompting people to bury their wealth and valuables underground.
The lecturer goes on to say that the issue of treasure burial persisted even after the kingdom's colonisation by the French and Spanish. Many Moroccans have resorted to concealing their cash underground because to the security instability. Treasures exist, and charlatans are trying to get their hands on them. They are guarded by the jinn, and the Zuhari children are their means of obtaining them.
According to common belief, a Zohari child may see the riches hidden in the earth, reach it, and grasp it without causing any harm, hence charlatans kidnap children who exhibit the preceding signs on purpose.
According to the charlatans, it is a Zoharite indication to bind some veils or letters on the child's forehead and force him to walk barefoot until he falls, and the location of the treasure is determined by the child's fall. After performing his assignment, the child is usually returned to his family.
In some situations, the children do not reply and just vanish; some, sadly, show their bodies after a while, while others remain untraced to this day. Because the charlatans believe that the treasure guarded by the jinn will not be removed unless the blood of the child is shed on the treasure land, and because the jinn, as previously stated, are thirsty for the blood of the Zoharites, the vast charlatan child to satisfy the guardian jinn is truly terrifying!

True Accounts of The Zohari Child

In The Islamic Religion, The Zohari is a Man.

The basis of this term, by which we mean the continuity or vision of the Zohari person of the jinn, is categorically rejected, as we infer from Surat Al-A'raf, where God Almighty says: Heaven strips them of their clothing to show them their private parts, that he and his tribe see you from where you do not see them.
The possessed or bewitched of the jinn is repeated in the Qur'an, according to most scholars, to expel the jinn and decipher sorcery, not to converse with them.
Tags
Social Media
Related Article