What is The Language of The People of Hell? 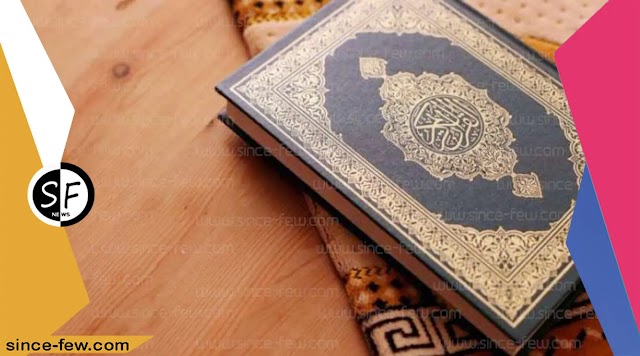 What is the language of the people of Hell God created us human beings, but we created different races. Each of us has a different form, and each race has its own language. Some of us speak English, French and Arabic, but they were not the first languages known to man. There are other languages such as Persian and Syriac, which are the first languages that arose on earth for that. In this article, Since Few gives you the answer you are looking for.

What is The Language of The People of Hell?

When researching this question in the Qur’anic verses and the Prophet’s biography and the knowledge that came from the Companions and the Followers, the scholars unanimously agreed that:

What is The Language of The People of Paradise?

Although a person always tries to know what his life will be like in Paradise and the bliss that he will live in, the Prophet - may God’s prayers and peace be upon him - told us that it contains what no human heart, eye, or hearing has occurred to him. As for the language that we will speak there: