What is Political Asylum? 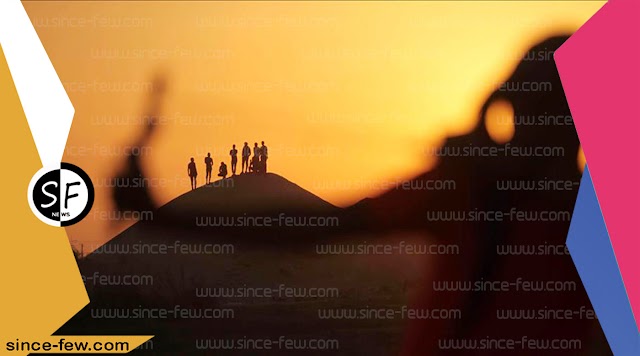 What is political asylum? In the present era, and indeed from previous centuries, and man began to suffer from one important thing, which is the lack of security and the lack of enjoyment of his full rights to obtain the basic requirements of life, due to wars and conflicts of all kinds, from which many terms appeared, the most important of which is political asylum, which It has become the only way to escape at the present time from death, so in this article, Since Few provides you with what this term is and full information about it.

What is Political Asylum?

Political asylum is one of the human rights guaranteed to him by the Universal Declaration of Human Rights issued in 1948 AD, and accordingly:

What Are The Types of Political Asylum?

In order to fully identify political asylum, and after reviewing its definition, we must know its types, as it is divided into:

Obtaining The Right to Prevent Deportation

The truth is that talking about humanitarian asylum and its causes makes us all feel sorry for the situation of the person who seeks asylum because he is exposed to one of the following:

In general, there are no specific conditions for political asylum as it is a human right. However, there are specific categories whose requests are approved without any other category, and they are:

What Countries Guarantee the Right to Asylum?

Thus, we have come to the end of our article, which talked about What is political asylum and through the Since Few website, you can find more international laws and topics related to international human rights.