What is The Reaction of The Major Tech Giants to The Invasion of Ukraine? 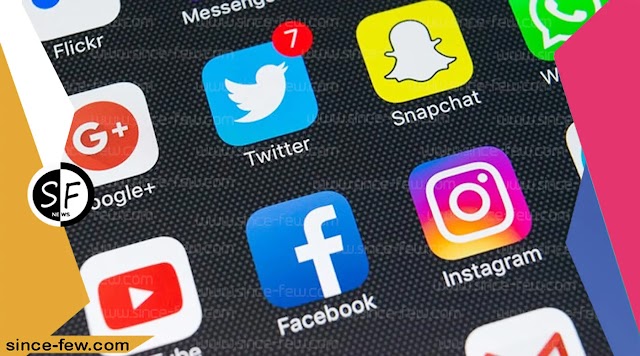 The Russian invasion of Ukraine has sparked outcry and sanctions, but the direct power to shape human destiny in the 21st Century doesn't lie with governments alone. Instead, it lies with technology companies in times of conflict. From social media platforms being used for information warfare to software companies defending customers from state-sponsored cyber attacks, the invasion highlights how critical technology companies are

How Companies Are Responding

In Ukraine, the company has disabled both traffic and live incidents in Apple Maps amid concerns that Russia could attack locations where large groups were gathering

In response to Russia's invasion of Ukraine, Meta has been on high alert to identify emerging threats and respond as quickly as possible

Netflix has also halted all Russian productions and acquisitions.

Snapchat has also stopped all advertising running in Russia, Ukraine and even Belarus as a result of the conflict. The company said it does not accept revenue from Russian state-owned entities and will continue to monitor for disinformation and other misuse.