What is The Russian Wagner Group? 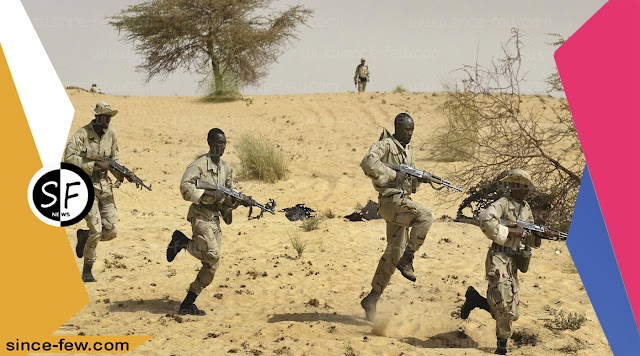 What is the Russian Wagner Group that topped the search engines after Russia declared war on Ukraine, and it is one of the groups that some media have described as military mercenary groups that carry out some combat operations for the benefit of the Russian state in secret, and it is worth noting that the Russian forces launched a military attack on The State of Ukraine on February 24, 2022 due to Ukraine’s desire to join NATO, and the war is still going on to this day, amid expectations of the start of a third world war, especially after Russia’s explicit threat to enter nuclear weapons in the war if it is forced to do so and more hot political events that We will get to know her on Since Few.

What is The Russian Wagner Group?

In 2014, after the Russian-Ukrainian crisis erupted, Russia supported some separatist movements in Ukraine, which led to some clashes between them and the Ukrainian forces.

The Goals of The Russian Wagner Group

Despite the Russian government’s denial that the Wagner Group is not affiliated with them, the great possibilities are that the Russian Ministry of Defense has created this group in order to work in its favor and liquidate the anti-Russian personalities, and it is possible to extract the most prominent goals of the group in the following points:

Who is The Owner of The Russian Wagner Group?

It started its activity in 2014 when it helped the Crimea to separate from Ukraine to join Russia and carried out many crimes, most notably the following.

Why is The Wagner Group Given This Name?

It is the name of one of the founders and the first who have participated in hostilities since the inception of the group. He is called Dmitry Utkin, who was known by the name Wagner, and he worked for the Russian intelligence previously under this name. to Hitler.

Russian Brigadier General Dmitry Utkin is subject to US sanctions because of his participation in the Wagner Group and his involvement in some combat operations.

Some press sources revealed that the Wagner Group intends to assassinate Zelensky, the President of Ukraine, after Russia invaded Ukraine on the 24th of last February.

And here we have come to the end of our tour in which we got to know what the Russian Wagner Group is, and we also got to know the goals of the group for which it was established and who is the real owner of it according to conflicting sources.