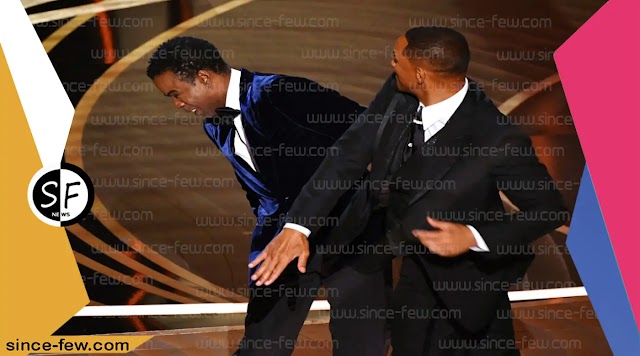 Will Smith is one of the undisputed kings of modern Hollywood, a box office titan who has made millions with big-screen spectacles like "Independence Day" and "Men in Black."

But in more than 30 years as an actor, Smith clearly always harbored grander ambitions, keeping one eye on commercial glory and the other firmly set on film projects that showed off his dramatic acting chops.

He finally won an Academy Award, for his title role in the stirring drama "King Richard," a portrait of Richard Williams, the ambitious father of tennis greats Venus and Serena Williams, but his moment of triumph on Hollywood's biggest stage was overshadowed by the smack seen around the world.

Will Smith hits Chris Rock at the Oscars, apologizes during speech

In the immediate aftermath of the confrontation, the potential reverberations were still coming into focus.

The Los Angeles Police Department said it was aware of the incident. Rock declined to file a report, police said.

The academy, after the show wrapped, tweeted a brief message without mentioning Smith or Rock by name.