Do Songs Make The Fast Invalid? 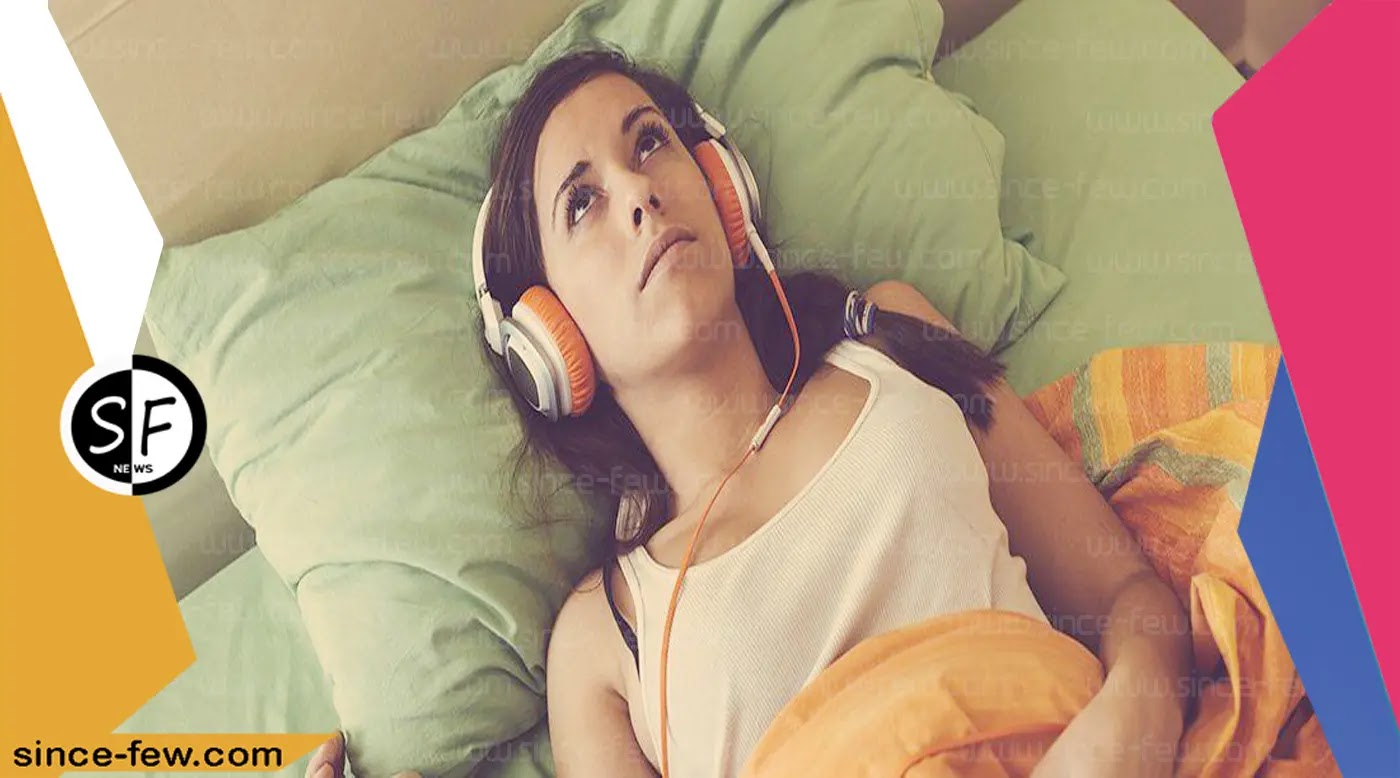 Is it True That Iistening to Music During Ramadan Invalidates The Fast?

Fasting is recognised to have a number of spoilers and nullifiers, as evidenced by legal proof, but is listening to songs and nasheeds one of them? The reader will find a number of unique jurisprudential questions revolving around this topic in this article. Where the reader will find the ruling on listening to religious music and chants during fasting and after breaking the fast, as well as during mandatory and voluntary fasting, Ramadan, and other months.

Although listening to singing does not invalidate fasting, it does subtract from the fasting person's reward. Because listening to songs with filthy and obscene lyrics goes against the wisdom for which fasting was established; that is, piety. (O you who have believed, fasting is prescribed for you as it was prescribed for those before you, that you may become righteous). That is, while listening to tunes does not invalidate the Ramadan fast in and of itself, it does reduce the fasting person's reward.

Does Listening to Songs Eliminate The Fast ?

Does Listening to Songs Break The Fast Al Nawafil?

Is it Okay to Listen to Music After Breakfast?

The law regarding listening to music differs depending on the song's lyrics. It is not acceptable to listen to a song that contains profane remarks or explicit flirtation before or after breakfast. He should exercise caution and avoid exposing him to anything that would detract from his pleasure and excellence.

Is it Okay to Listen to Religious Music While Fasting?

Hearing religious songs that do not include music or a call to the forbidden during fasting is permissible and there is nothing wrong with it, as evidenced by the action of the Messenger of God - may God's prayers and peace be upon him - as he listened to his companions - may God be pleased with them - all of whom were chanting for him.

Is it Okay to Listen to Patriotic Songs While Fasting?

What is The Law about Unintentionally Hearing Tunes in The Market or on The Street?

There is no sin on the one who unintentionally hears songs containing legal prohibitions in the markets or streets, if it is difficult to guard against listening to them, as long as he is not enjoying or inclined to them; there is a difference between listening and listening, and he must try to get rid of this place and forbid evil as much as he can.

Is it True That Listening to Music Makes Ablution Invalid?

Hearing songs is not considered one of the ablution nullifiers or one of the prayer nullifiers. As a result, anyone who hears singing, whether intentionally or unintentionally, has a valid ablution that does not negate what he heard.

How Can You Keep Oneself From Listening to Music?

It is not tough to give up singing and self-discipline. As a result, several methods will be discussed in this paragraph that can be used to practise self-discipline while listening to music:
My godly brother: Your fast must be genuine, and it should not be confined to abstaining from food, drink, or sexual activity. Rather, you must fast from all taboos in order to gain the wisdom you want. That is, it is the dread of God, the Most High, just as you must be careful not to be among those who are affected by the words of God's Messenger - may God's prayers and peace be upon him: (May the fasting person have nothing from his fasting but hunger, and the Lord who is standing has nothing from his standing but staying awake). And you must be fully aware that singing is a source of hypocrisy and heart illness, and that it deprives Muslims of the pleasure of listening to the Noble Qur'an, as well as placing a membrane over their hearts that stops them from enjoying the pleasure of worshipping God - Glory be to Him.
Tags
Social Media
Related Article