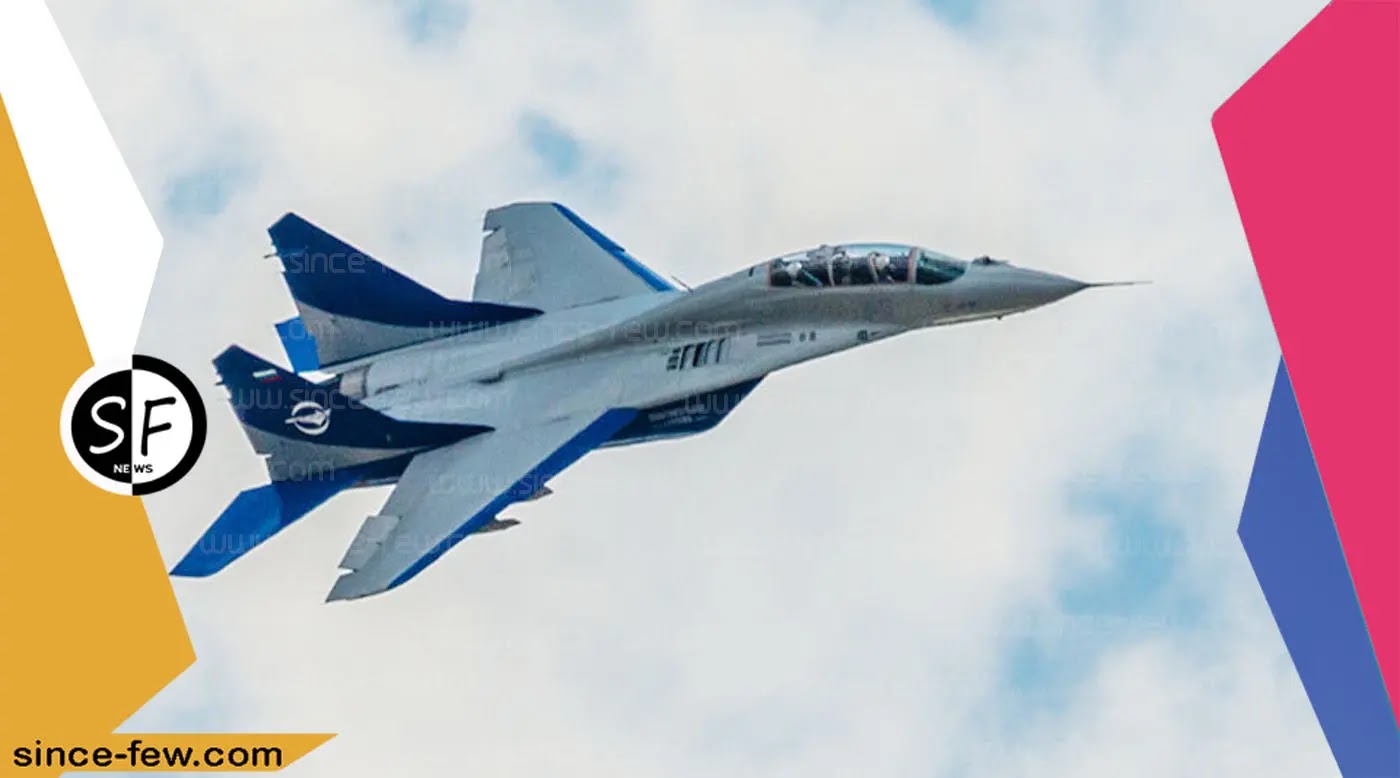 The Russian Foreign Ministry has warned of the dangers of a "unintended collision" in the Arctic between Russia and NATO.

In an interview with TASS on Sunday, Nikolai Korchunov, the Russian Foreign Ministry's ambassador for special tasks and chair of the Arctic Council's Committee of Senior Officials, expressed Moscow's concern about NATO's military activities in the Arctic region involving members from outside the region.

"The internationalisation of NATO's military activity in high latitudes, as well as NATO countries' involvement outside the Arctic, can only be of concern to us," he stated. In addition to the security risks, this might increase the potential of unplanned accidents that would cause considerable damage to the Arctic ecology.

The decision of Russia's Arctic Council partners (the United States, Sweden, Norway, Iceland, Finland, and Denmark) to suspend their work in the wake of Russia's military operation in Ukraine, the Russian diplomat warned, will increase challenges and threats in the field of "soft security" in the region.

Korchunov emphasised that the Arctic Council's mandate does not include military security issues, saying, "We are convinced that there are no questions in the Arctic region that require a military solution, and international standards clearly define the rights of coastal and other states, and provide a solid foundation for resolving any regional problems."

Any attempts by the West to construct rival bodies to the Arctic Council, the Russian ambassador cautioned, would only serve to "draw dividing lines and reinforce contingencies," endangering the "principles of collective collaboration that led us during decision-making in the Arctic."

Korchunov stated unequivocally that Western countries will be unable to ensure the long-term development of the Arctic region without Russia, which accounts for roughly 60% of the region's coastline and more than half of its population.

The Russian official stated that the possible accession of Sweden and Finland to NATO would have a negative impact on security and mutual trust between Arctic countries, noting that these two countries have had a policy of not joining military blocs for many years, which is one of the most important factors of stability and security in northern Europe and across the European continent. Generally.

He expressed Moscow's hope for the Arctic Council's work to resume as soon as possible, while also stating that while Russia intends to continue "strengthening its sovereignty in the high latitudes," it "remains open to cooperation with all countries and organisations in the Arctic and beyond, which share the idea of it." The necessity to develop this region in a long-term manner.