You Can Build a Quantum Computer in Google's New Game 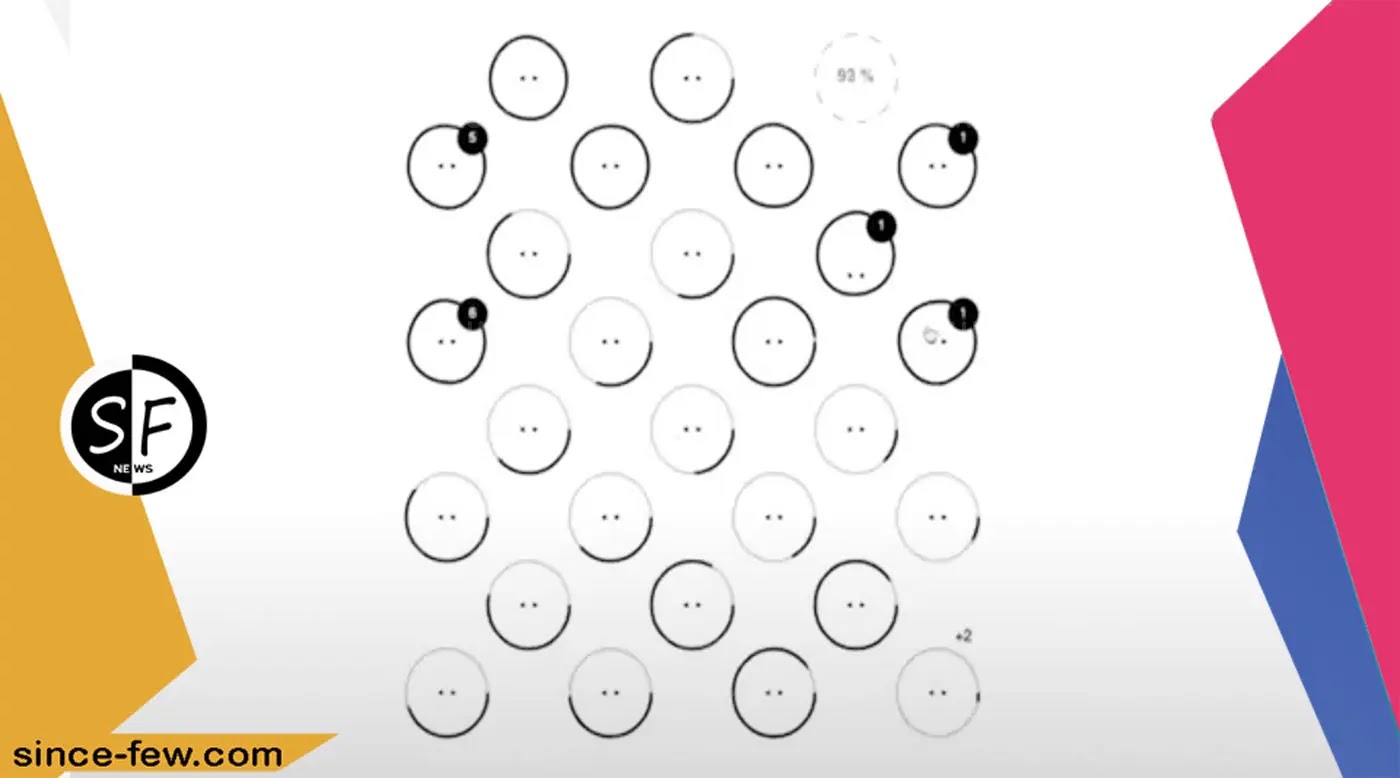 Google and Doublespeak Games have recently released The Qubit Game in honour of World Quantum Day, which you probably didn't know about. It's a strangely addictive and deep browser game that allows you to "create" a quantum computer without requiring a quantum physics degree.

The game revolves around quantum bits (also known as Qubits), which are a quantum computer's equivalent of binary. A quantum computer can process intricate data at an unparalleled velocity because these minuscule units of "quantum information" undergo "superposition." Of course, science is irrelevant because this is really a game.

You must collect as many Qubits as possible without allowing them to become too hot in The Qubit Game. Your quantum computer will become powerful enough to handle large research projects over time, and you'll be able to earn cool upgrades to help you manage all of your Qubits better.

The Qubit Game is available on the QuanTime website, which is a resource for classrooms to teach students about quantum computing, according to Google. Children may be able to play The Qubit Game at school, and Google hopes that it will lead to a deeper understanding of quantum mechanics.

Google is now heavily invested in quantum research, with a Quantum AI Campus in Santa Barbara. Some of the children who play this game may one day work for Google researching quantum computers, which is an intriguing and exciting prospect.