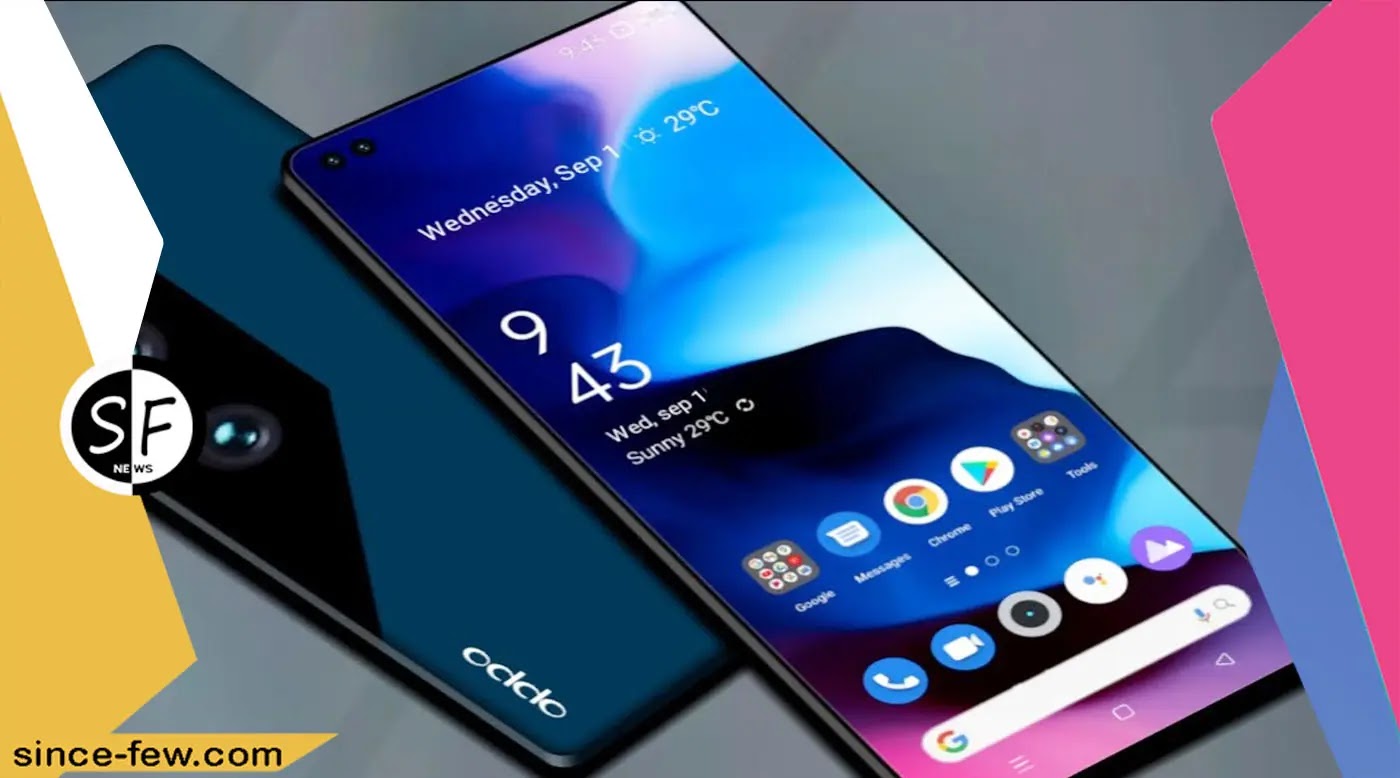 Oppo is preparing to announce the Reno8 series in China next week, according to GSM Arena, citing Chinese sources. According to the same source, the Reno8 SE, Reno8, and Reno8 Pro would be among at least three variants introduced. 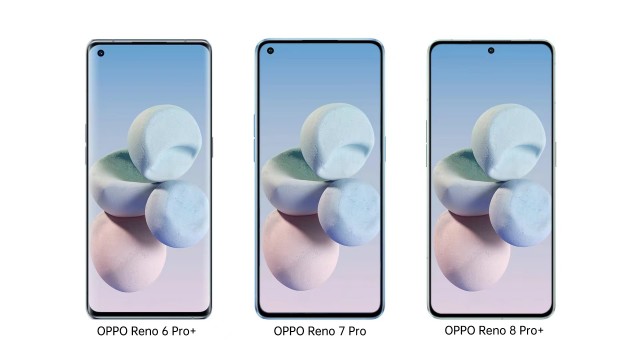 The Reno8 is expected to ship with Qualcomm's yet-to-be-announced Snapdragon 7 Gen 1 chipset, while the Reno8 Pro is slated to ship with MediaTek's Dimensity 8100 chipset. In similar news, IceUniverse has provided a leaked render of the Reno8 Pro, which shows a flat screen with a selfie camera hole in the middle. The panel appears to have thinner bezels than the Reno7 Pro before it.

The Reno8 Pro, according to recent reports, features a 6.62-inch FHD + AMOLED display with a 120Hz refresh rate and a 4,500mAh battery with 80W charging. A 50MP Sony IMX 766 primary camera with OIS, an 8MP ultrawide module, and a 2MP macro lens are expected on the back.