Why Are Cucumbers Repulsive to Cats? .. Discover The Truth

We know very little about many fascinating aspects of the animal kingdom, but did you know that cats are frightened of cucumbers?

According to the independent British newspaper, placing a cucumber behind a cat while it is eating appears to surprise it, leading some cats to leap into the air in fear. Some individuals have shared recordings of their cats' responses to the cucumber. 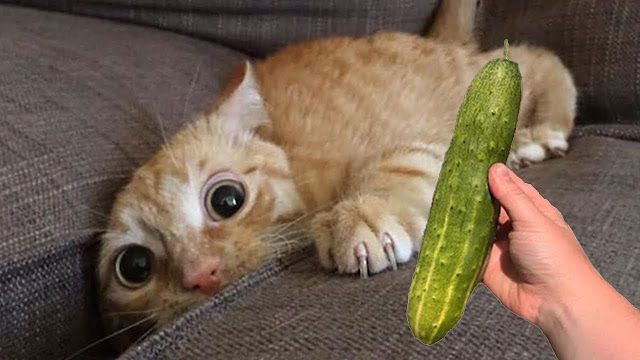 A specific affiliate service named "CucumbersScaringCats" was created as a result of this particular trend regarding cats being afraid of cucumbers, and people have submitted videos there of them trying this technique on their cats. 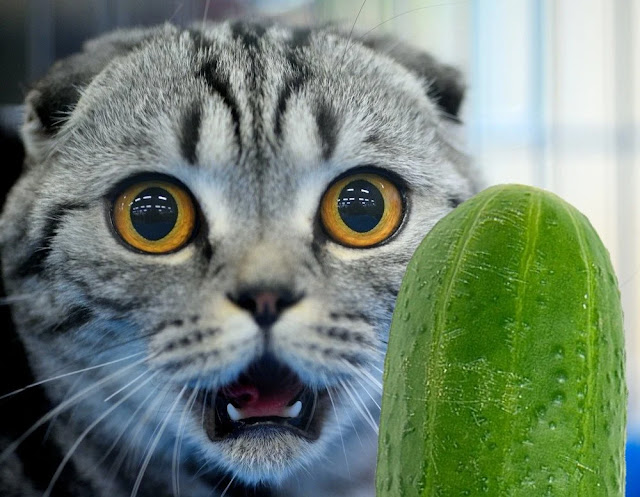 The expert explained the cats' terrified behaviour by saying: "The startled reaction causes the cat to frequently want to escape the "choice" scenario as fast as possible before taking a closer look at the thing. Is that food? Is there anything harmful here? ". 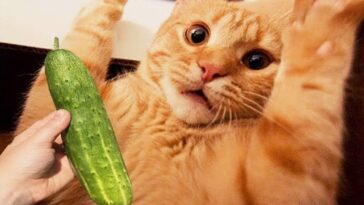 According to Goldman, it's also likely that cats identify cucumbers with snakes, which are dangerous predators, therefore leave as soon as you see this meal. "Stressing an animal is usually not a good idea."

Cats frequently identify those spots with safety and security, so placing cucumbers close to where cat food is kept might make them more confused, according to Pam Johnson Bennett, author of Think Like a Cat.