You'd Never Guess... What Would Happen if All Insects Vanished from The Planet? 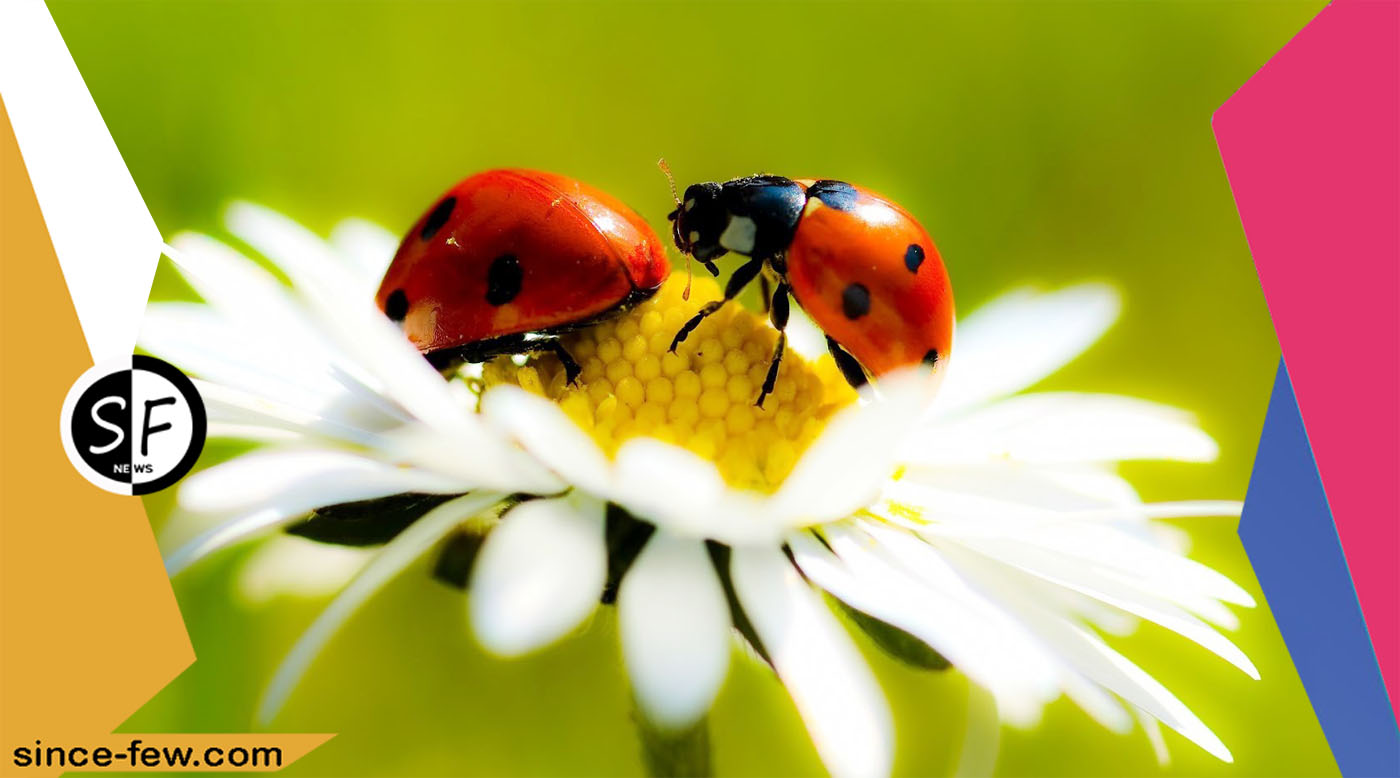 Insects are one of the things that irritates many people the most, yet they may also provide numerous benefits.

Here's what would happen if all insects vanished from the globe in the worst-case scenario:

1. Breakdown of the Food Chain

The majority of non-marine food systems rely on insects. Almost all birds eat insects, and even those that eat seeds as adults still feed their young insects. To grow a "swallow chick" to adulthood, it takes 200,000 insects. Insects also help recycle nutrients in the soil by breaking down plant matter. Most bird and amphibian species will go extinct in two months if there are no insects.

Because insects pollinate 75% of the world's food crops, humans can still grow many foods without them. However, onions, broccoli, peppers, most tomatoes, coffee, cocoa, and most fruits, as well as sunflower oil and rapeseed oil, would be off the list. Bees are required to pollinate both cotton and linen for flax, hence synthetic fibres are used.

On the plus side, we wouldn't need 430,000 tonnes of chemicals sprayed on crops every year if there were no more insects.