The Current Top 5 Cities in The World

There are a number of gorgeous cities that are listed as some of the most beautiful cities in the world and that capture your attention right away.

Additionally, it included the five most beautiful cities in the world as well as websites dedicated to travel and tourism, such as "U City Guides" and "House Beautiful."

The Current top 5 Cities in The World 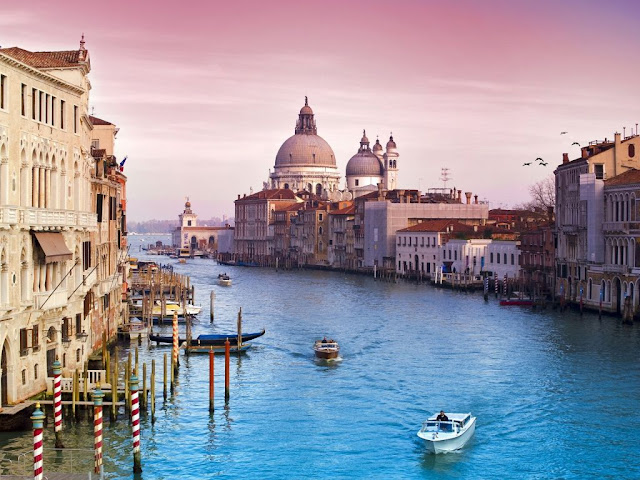 Venice is one of the most picturesque cities in the world, and is known as a special place because of its endearing characteristics and masterful architecture.

Venice has beautiful ancient squares, art museums, and boats that transport visitors into a mood of romanticism and tranquillity. 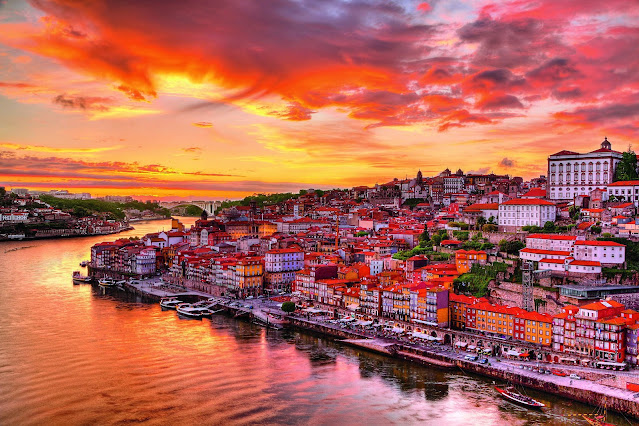 Lisbon is one of the most picturesque cities in the world due to its natural features, which include lovely beaches, lush surroundings, and colourful homes that combined create an ambience that is unmatched by any other city. 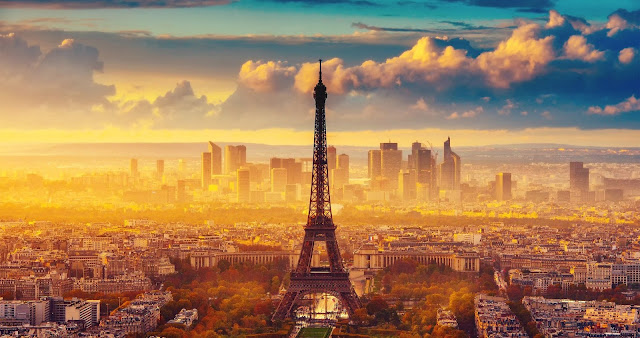 The Eiffel Tower, the Champs Elysees, the quaint streets of Montmartre, the Louvre Museum, and the Notre Dame Basilica are just a few of the magnificent locations that make Paris, France, one of the most attractive cities in the world.

Rio de Janeiro looks out over the natural mountains that have characterised it and made it one of the most beautiful cities in the world, where lush vegetation combines with the ocean in a glorious painting unlike any other. The "beautiful city," as the locals refer to it, is another name for it.

It has a lot of tourist destinations including Copacabana Beach, Leblon Beach, and Ipanema Beach, as well as marketplaces, historical landmarks, and commercial areas. 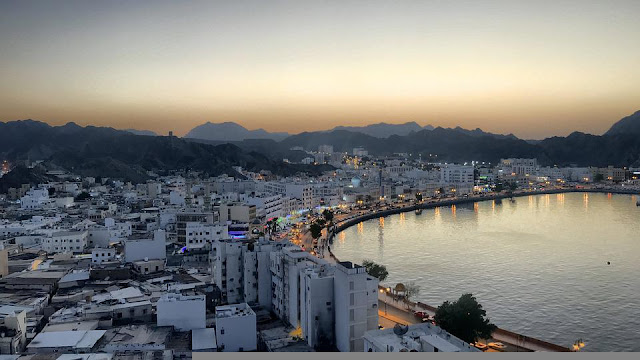 In addition to its stunning beaches and natural surroundings, Muscat, the capital of Oman, is also known for its extensive history, which is shown in its national museums.

The Omani National Museum, which houses more than 6,000 objects that illustrate Oman's history, is among the most well-known and beautiful locations in Muscat, Oman, along with the castles of Jalali and Mirani and Omani beaches like Beach of Love.