What Did The Bear do in The Video of Him Being Startled by His Reflection in a Mirror? 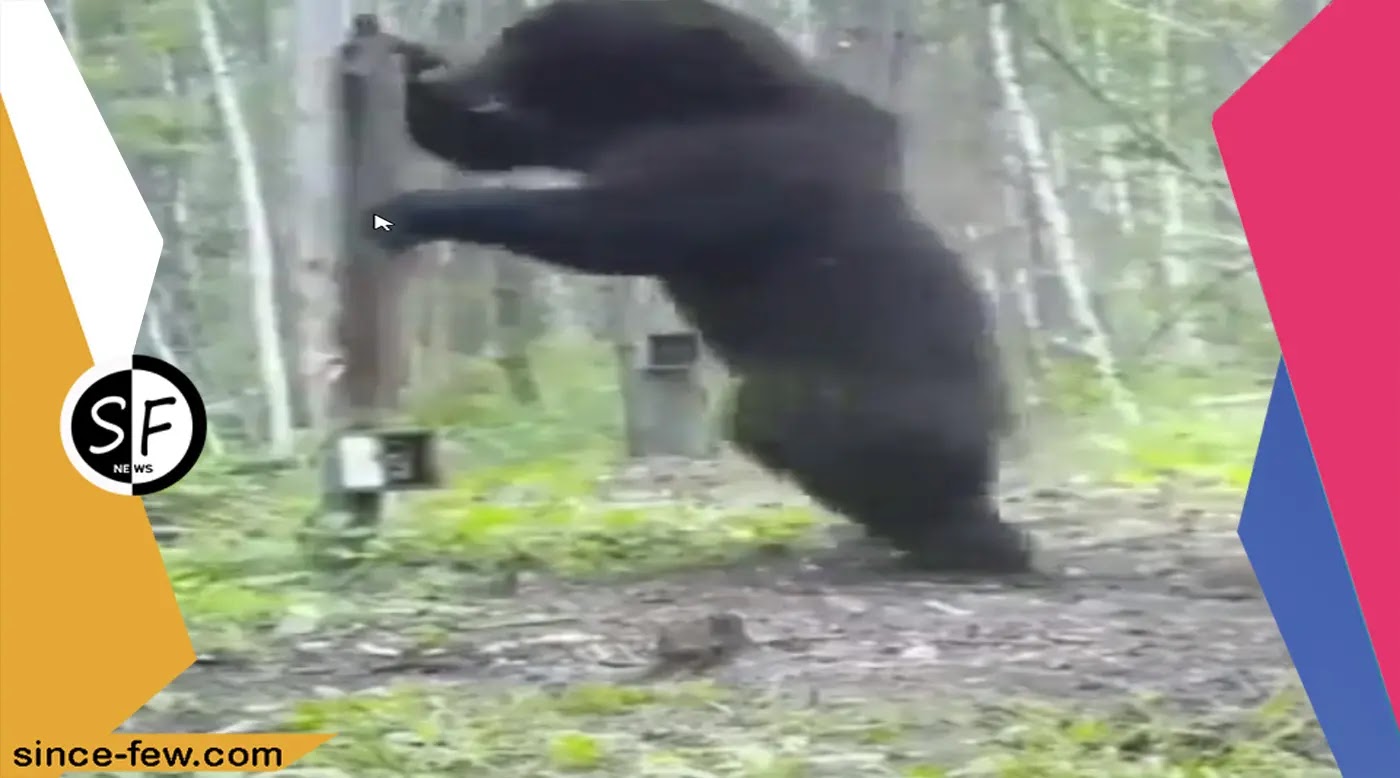 Videos of animals getting startled by themselves in the mirror are common, but what would it look like if a huge bear did that?

Social media pioneers shared a video of a huge bear's response to seeing himself in a mirror by mistake.

According to the website "India TV," the bear was startled by his reflection in a mirror set up in one of the forests, the location of which he did not disclose.

The bear initially believed that another bear was in front of him, so he assumed an aggressive stance and reached for his reflection.

The bear chose to remove the floor mirror after failing to control the reflected image.