"Apple" Warns Against Charging The iPhone in This Case 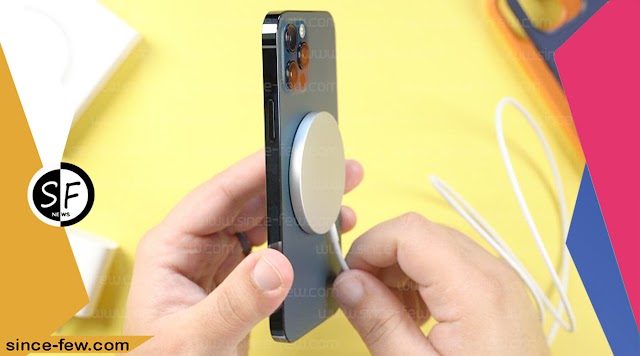 The American company Apple, the leading manufacturer of the most advanced and most expensive iPhone, announced the release of the iOS 15.3.1 update for phones, along with the iPadOS 15.3.1 update for iPad tablets, in addition to the macOS Monterey 12.2.1 update for personal computers, in order to perform A number of extensive improvements to its various devices, and work to solve some of the problems that users have faced during the recent period, especially with regard to the appearance of the pink screen in some versions of the iPhone 13 Pro.

An update has also been launched from the company for its smart watches to solve some of the problems it is facing, and these updates also address a software vulnerability that was related to the incorrect use of dynamic memory in devices, which resulted in random code running in users' phones.

Steps to Get The Update

And Beware of Charging in This Way

On the other hand, in light of some persistent complaints by many users about the speed of the iPhone battery running out, Apple provided a number of tips that must be followed while charging the phone, which greatly helps to prevent the battery from running out quickly, according to foreign reports, perhaps the most prominent of which is removing the battery. Protective case or case from breakage, because it helps to generate excess heat, which negatively affects the capacity of the battery.

She also called for the iPhone to be kept away from sources of extreme heat, as it reduces battery life.